In 1901, the Mosman Recreation Club was formed. One bowling green, four tennis courts, and two quoits pitches were built and officially opened in 1903 in Belmont Road.  The tennis section of the Club soon gained 70 more members. In 1914 due to overcrowding of bowlers and tennis players, the tennis section accepted the Club’s offer of £300 to buy the present site in Rosebery Street, which became dedicated to tennis and play began, after a lot of hard work, the following year 1915. This was the year The Mosman Tennis Co Ltd was formed. The club house was built in 1917.

In 1950 the Government bowed to community pressure and liberalised the liquor laws to allow sporting Clubs to have liquor licences. However, in order to obtain a licence, the Club had to bring its facilities up to a prescribed standard. This required extensive alterations and additions to the premises.  The Club House was enlarged by removal of the original veranda, improved amenities were added, a bar installed and a new block in brick and concrete added to provide change rooms and showers.  The cost of all this, £2000, was met with an interest free loan of £1000 from members and one of £1000 from the Bank of New South Wales.

In 1972 Government legislation required that henceforth a licensed Club had to be a Company, limited by guarantee, not by shareholding, so a new company had to be formed. The Mosman Lawn Tennis Club Ltd incorporated on 31 October 1972.  Deemed fitting by the Committee, under President Sid Green, the word ‘lawn’ first appeared in the Club’s title.

Two courts were converted to mod grass in 1980 after a very wet season and no tennis. In 1985 the mod grass courts were further improved with an asphalt base thought to be a bit softer underfoot than concrete. Having two courts with an all-weather surface has enabled the members to play all year round and has provided a much-needed income, from court hire, for the Club to support the retention of the four grass courts.

The Club’s best known player is John Alexander who became Club Champion in his early teens, and at 17, represented Australia in the Davis Cup.  He reached World Ranking in the top 10, won the Australian Men’s Doubles in 1975 and 1982 and was runner-up in the 1977 Men’s Doubles at Wimbledon. In 1980 John was invited to be Patron of MLTC.

In 2010 the Club took a major step when the Committee made the decision to lease the two mod grass courts, all times outside nominated Club play times, to a resident coach. This has resulted in a guaranteed income, a wider range of members, and better exposure for the Club at a local level.

In 2011 the Club celebrated its 110th Anniversary where some 200 members past and present and their guests attended the festivities. 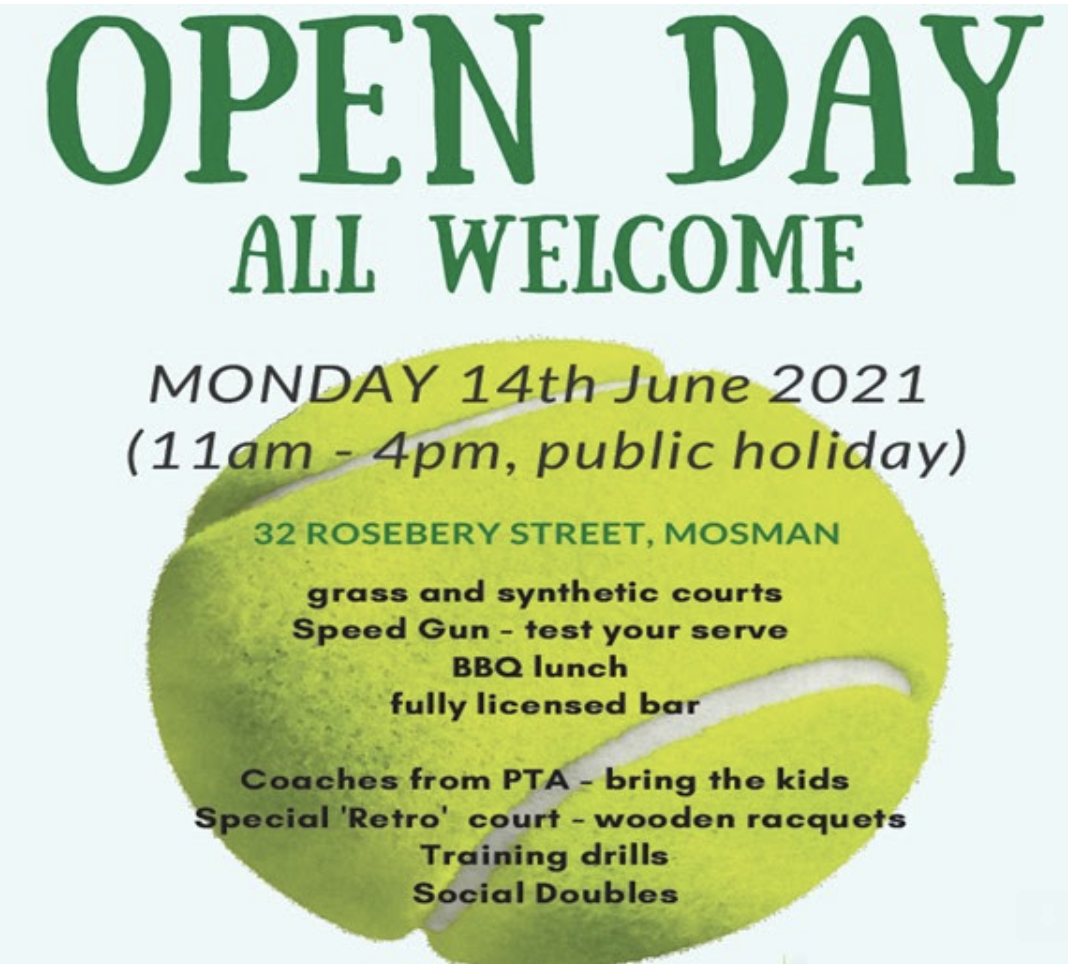 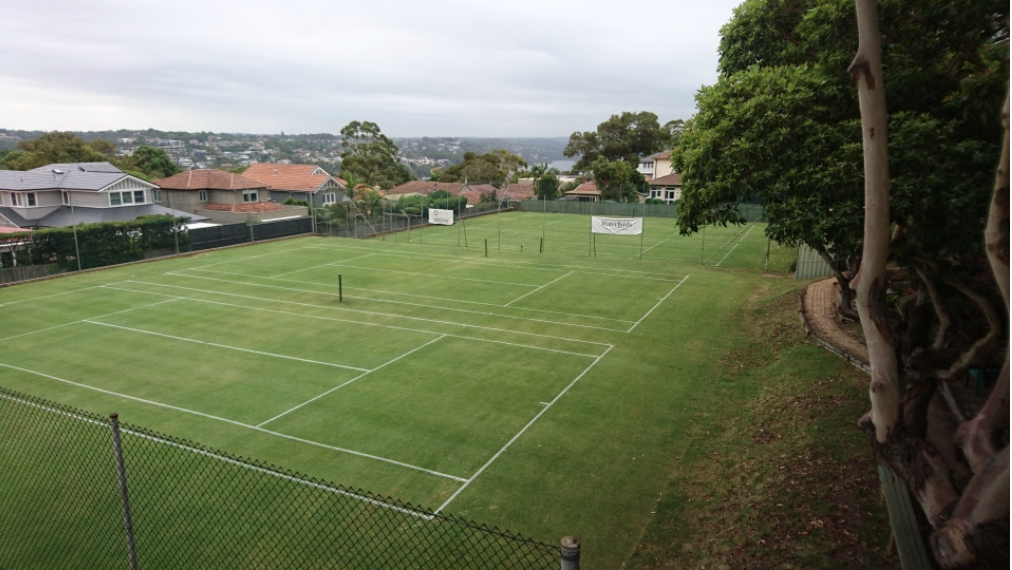